The first sheriff elected in Hockley County in 1936, was Ed Hofacket. In the first few years he served as sheriff, he had over 700 arrests and never had to use a gun. The current Hockley County Courthouse was built in 1928 and it looks like it has three floors. It's a little known fact that a narrow spiral staircase leads to a fourth floor and that was used as the county jail before a separate structure was built.

The Butler-Huseman Company designed this simple jail house in 1938. It sits to the southeast corner of the Hockley County Courthouse square. The lower northeast section was reserved for living quarters for the county sheriff and his wife who would cook for the prisoners.. On the second floor there are 13 jail cells. 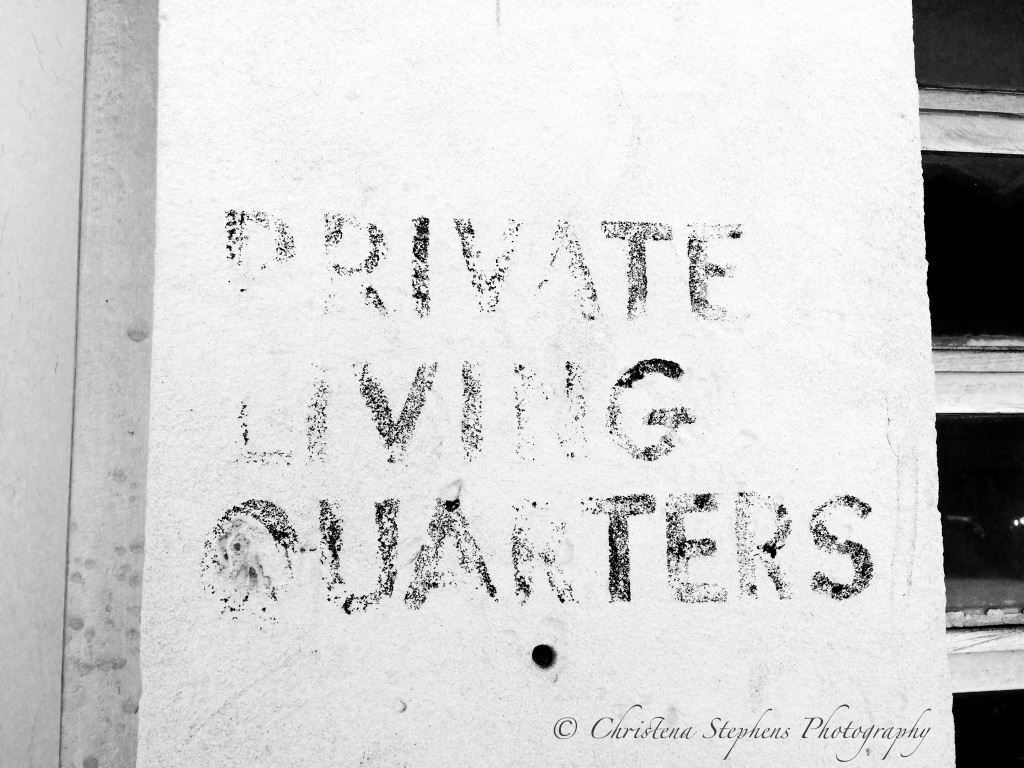 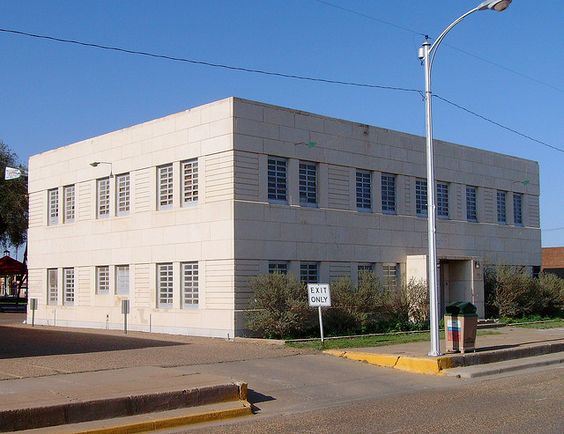