An old metal building once stood on the corner of Houston and Ave G. The metal building was torn down and a new structure took its place. This building was the Brasch-Mitchell Hardware store. The hardware store was built complete with a basement and an upstairs. The owner of Brasch-Mitchell Hardware rented out a space in the back to a man by the name of Mr. Fain where he ran his sheet metal business. Later Mr. Fain purchased a property on Ave F and built a shop for himself. George Keeling purchased the Brasch-Mitchell building. He kept the Brasch-Mitchell name, but remodeled it to become a rental hall and sectioned off a portion to become 721 Houston where Mr. Keeling rents to small business owners. A few businesses that have been known here are SIC Finance, which later became Sun Loan. At some point in it's history, the large windows were covered with a wood paneling. In 2011, when a women’s accessories store called A & A This and That moved in the windows were uncovered and made great displays opportunities for the store. A & A This and That closed their business in 2012. The current tenants, Class A Barbershop and Salon moved their business here from Albuquerque, NM. They are a full service salon and barbershop and have given the interior of this building a complete makeover.

Listen to an audio file about the history of 721 Houston. 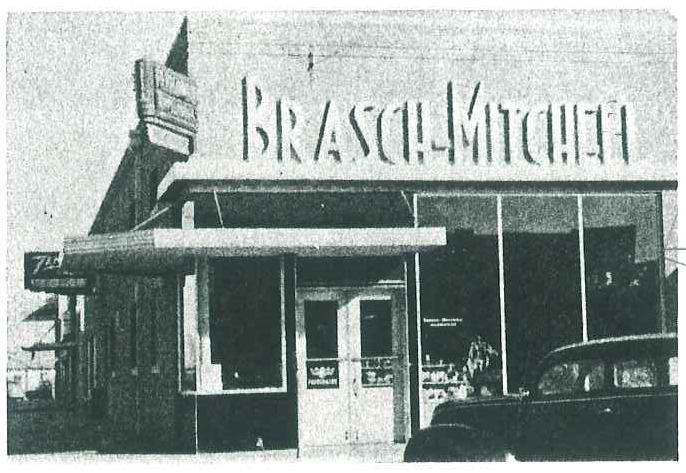 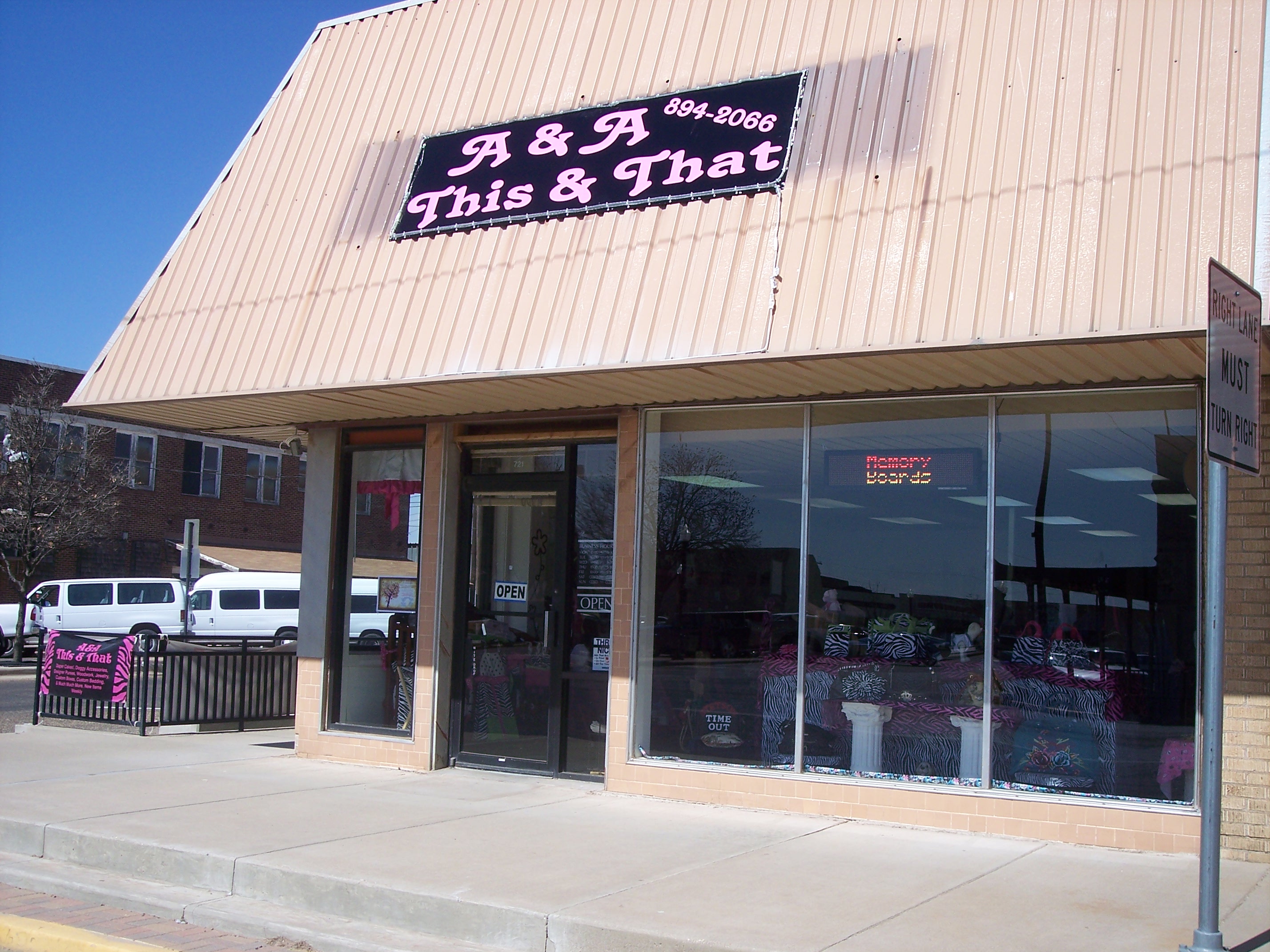 A&A This and That (windows revealed)

If you are having trouble viewing the pictures on this page please visit our facebook page. Then go to photos, then albums, and click on the Downtown Historical Walking Tour Album.