The Wallace Theater was built in 1928 by Wallace and Rose Blakenship. They had two sons W.B. and Royce. Their first theater was in Ropesville and the Wallace was the second theater they built. The Blakenship's built an apartment above the theater (behind the three windows above the marquee) and raised their family there until 1944. The theater was remodeled in the early 1950s. The Wallace's updated to cinema scope technology in 1954 which enabled the Wallace to be one of the first screeners for the cinema scope movie The Robe. This theater was in operation until the 1980s. The Wallace's expanded their theater holdings in the South Plains to 23. Some of those included Drive-ins. The theater was owned by George and Iris Keeling, who sold it to the Wallace Theater Board, who now works diligently to not only complete the renovations but to create experiences for the community that entertain, educate and inspire. It's open with monthly programming and rental opportunities.

When you enter the Wallace and go to the right, you'll walk down a short ramp into a room with lots of windows. This used to be home to a jewelry store, and is still why we lovingly call it "the jewelry room!"

Tina is the daughter of Bob Buster. Bob owned Bob's Shoe Store downtown. Tina recalls memories of her and her sister going to the show while her parents worked at the store. 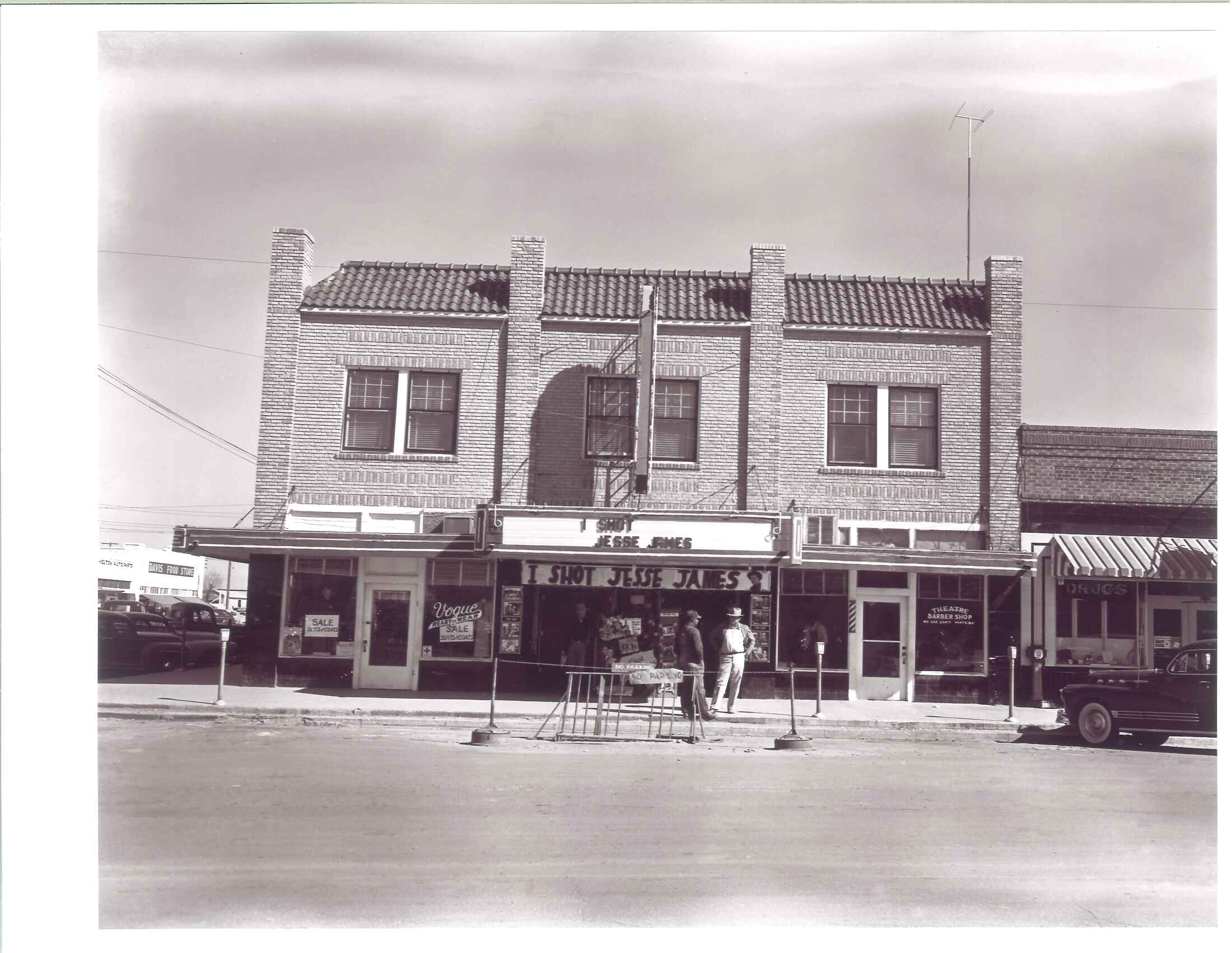 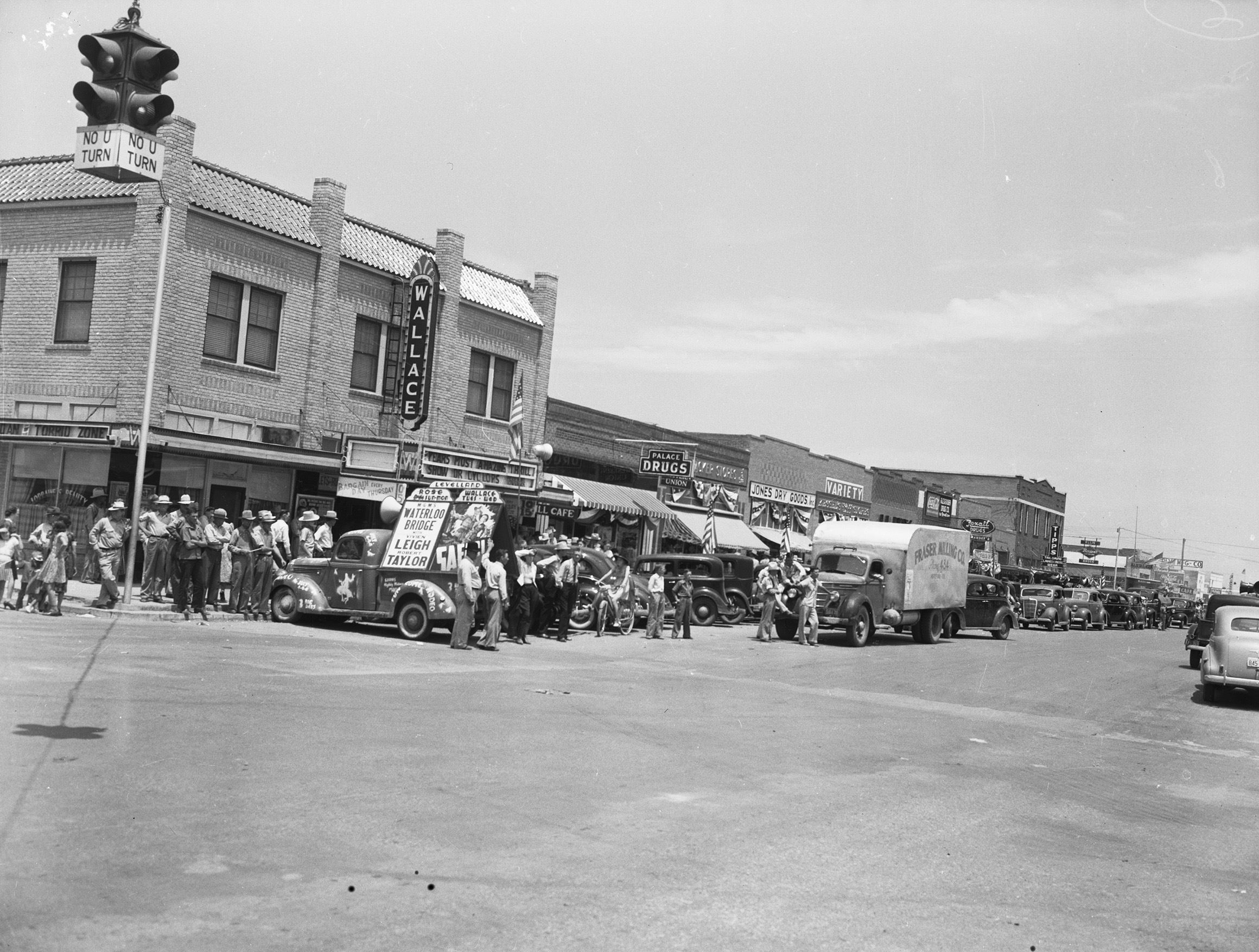 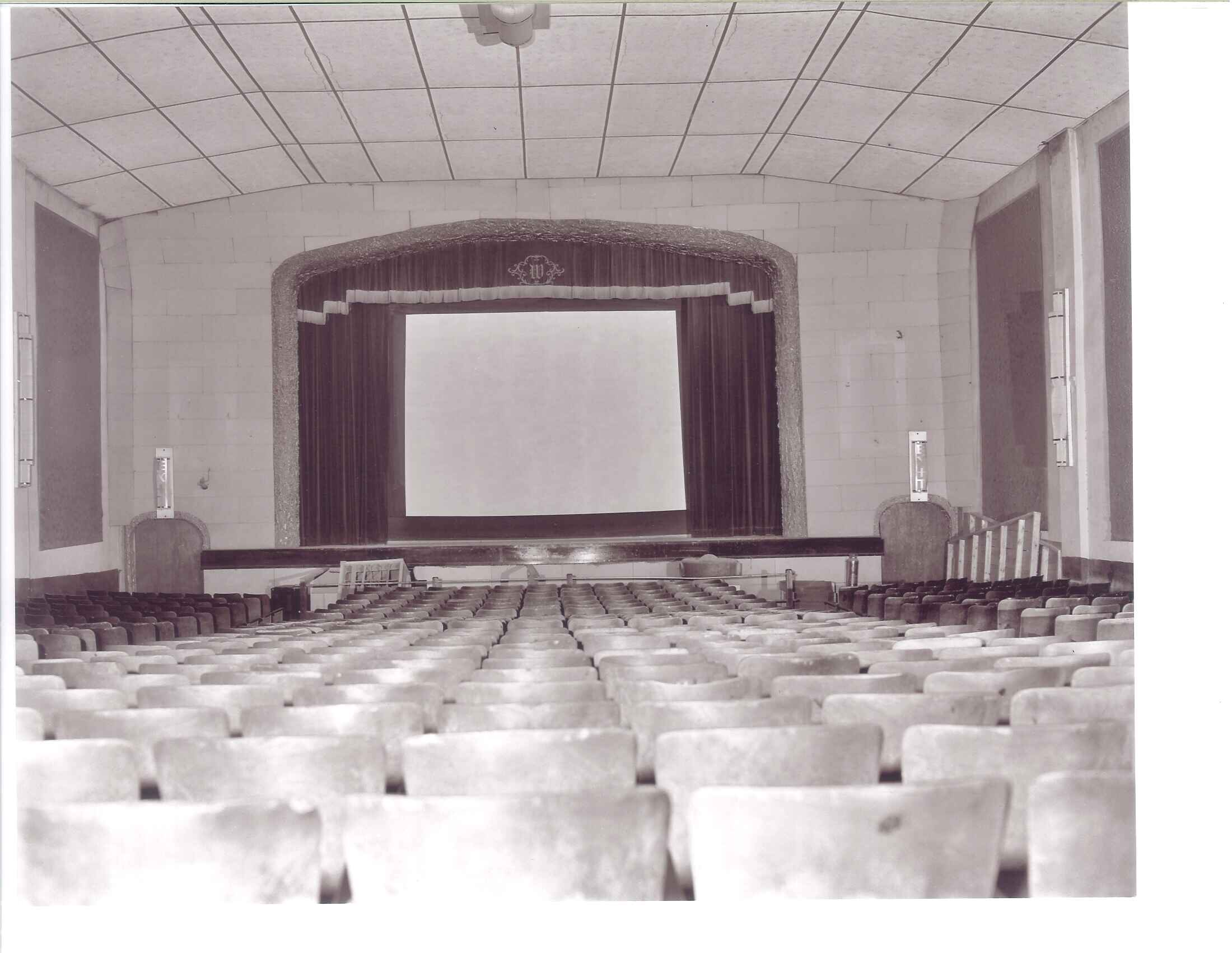 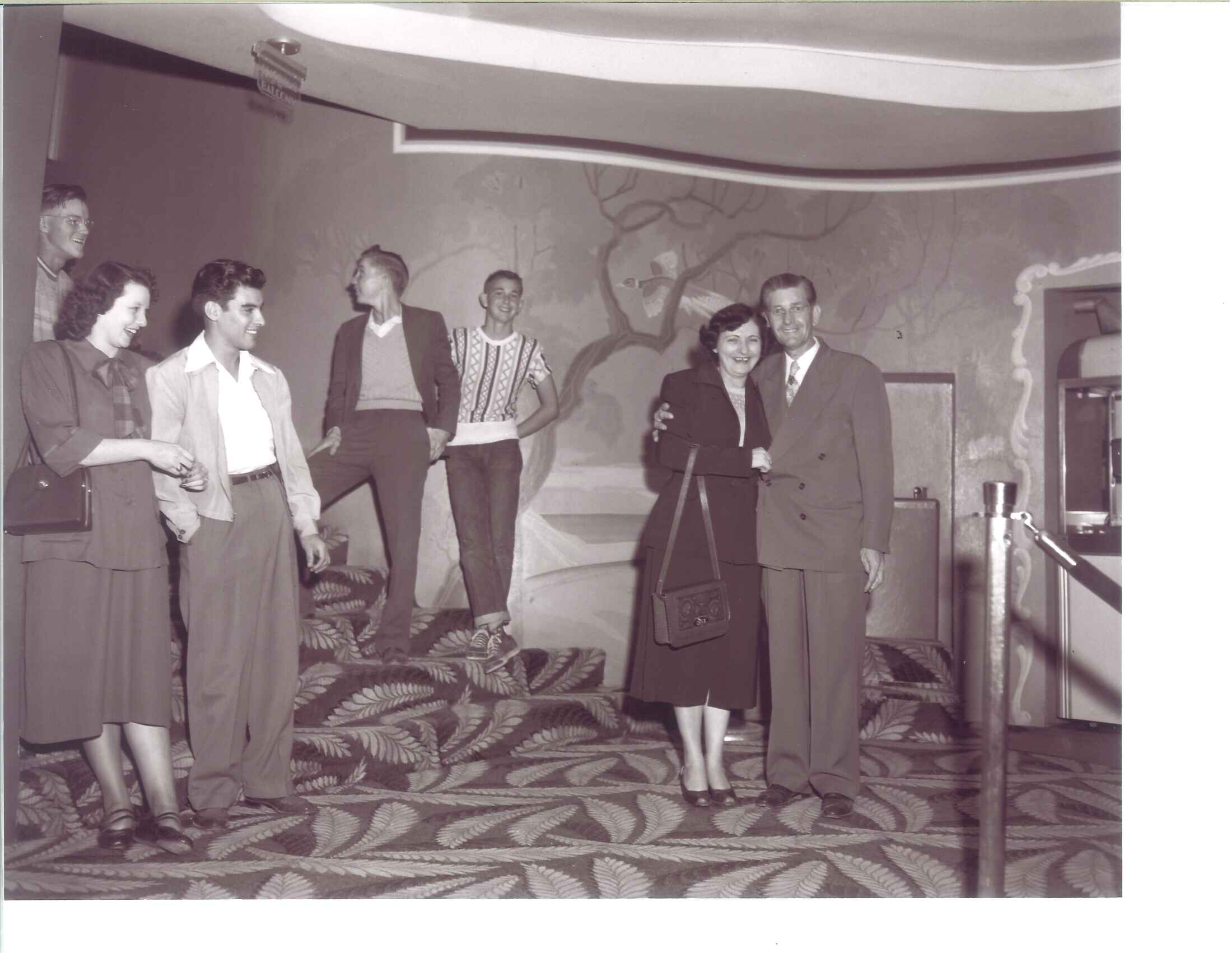 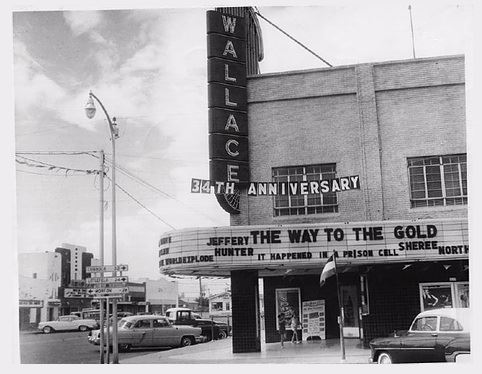 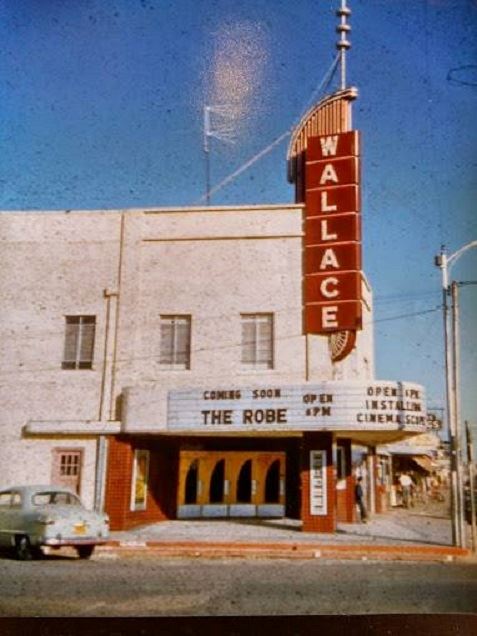 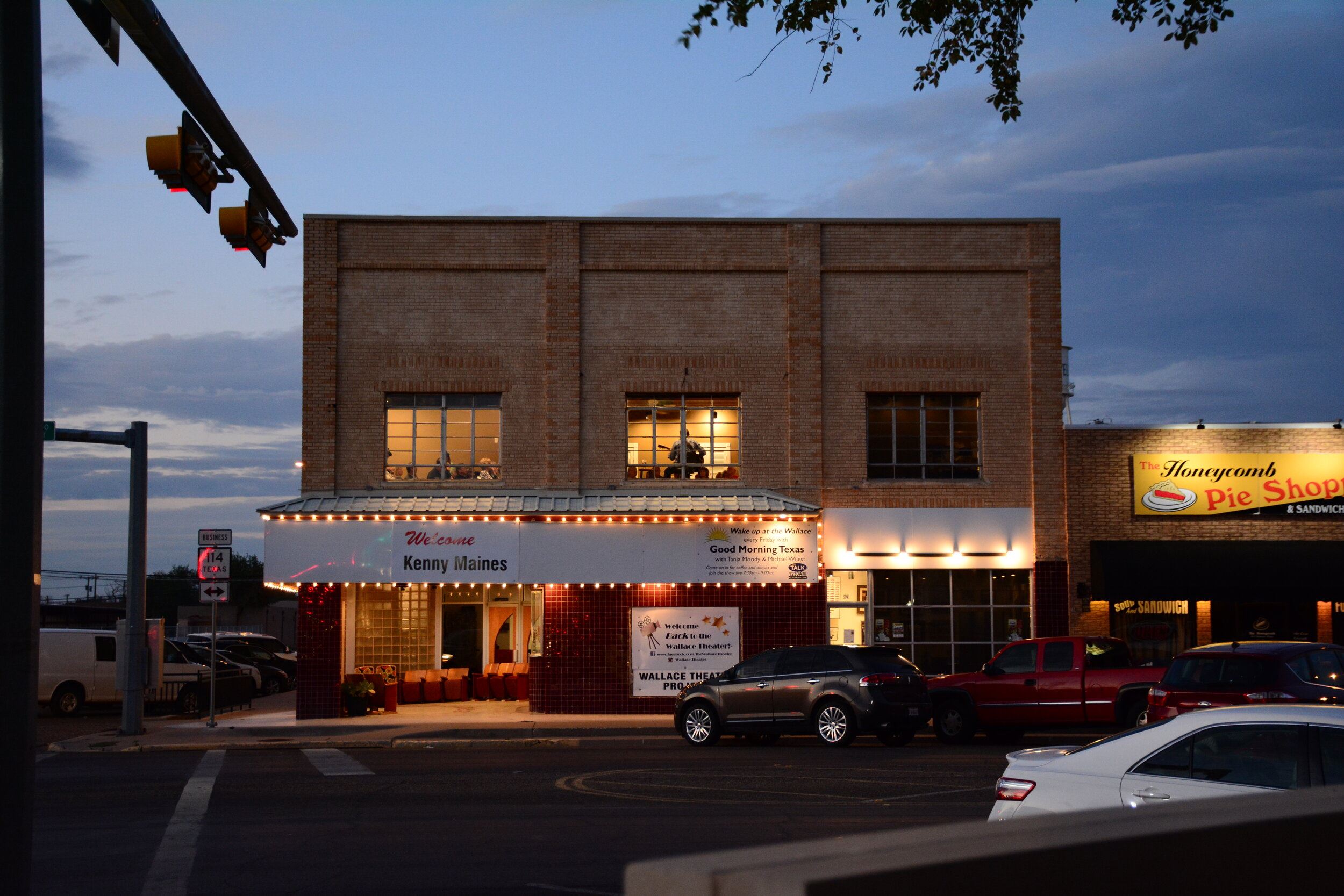 This building is the newest acquisition for the Wallace Theater.  For years it's been one of the only restaurants in downtown Levelland, the Honeycomb Pie Shoppe. Gail Kennedy has made it famous with her pies and great customer service over the years serving soups, sandwiches and desserts. When she decided to move her business to Whiteface, she remembered a conversation she had with the late great George R. Keeling.  George had a vision for the Wallace Theater and he knew that someday it would need more space that it currently has and had asked Gail if she ever thought of selling, would she come to him first. Well she came to Alycyn, his daughter and now the Wallace Theater is equipped for the future and excited about the opportunities this gives the non-profit for green rooms, dressing rooms, and a full working kitchen. 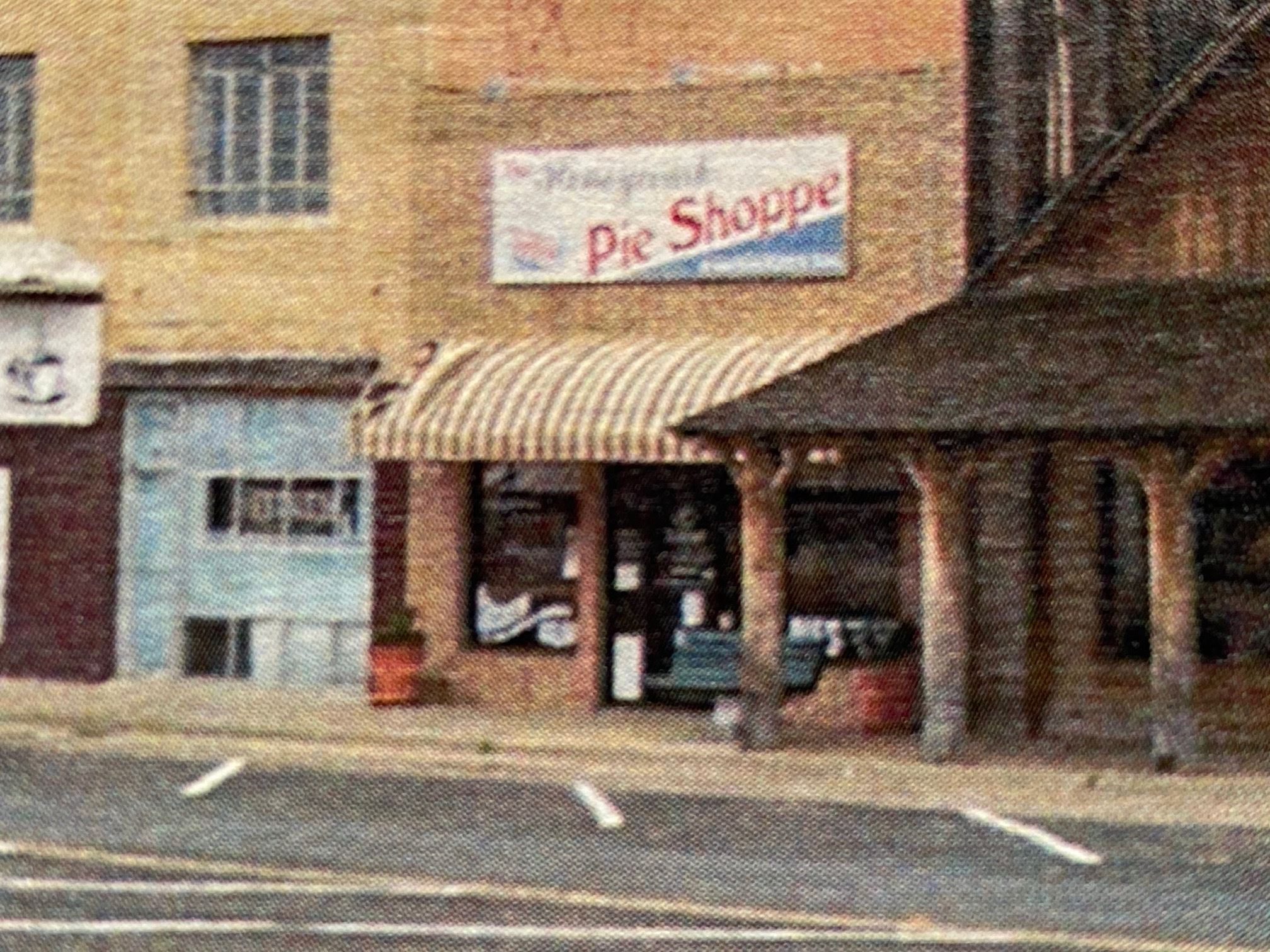