According to Roberta Thomman, this building is the oldest building downtown. It was built in 1925 by U.I. Bridges. Mr. Bridges, who was a barber, opened a barbershop and a beauty shop called Modern Beauty Shop, right here. The building was separated by these two businesses and each business had its own front entrance. Bob and Roberta Thomman bought the building from Mr. Bridges in the late 1960s. The beauty shop had already closed by this point, but the barbershop was still in business. The Thomman’s purchased the building with the intention of expanding Thomman’s Jewelry, which was located next door. Mr. Bridges moved his barbershop and the Thomman’s opened Thomman’s Gift Shop. They kept the jewelry and gift shops separate. Thomman’s Gift Shop was open for about 8 years. The Thomman’s sold their inventory to Polly’s and rented out the building to Earleen Grant who started a custom framing shop called Grant’s Framing. Earleen ran the Grant’s Framing business for 27 years. Mrs. Grant sold her business, the framing shop, it was renamed to K-N-M Framing . The framing shop went out of business in 2011. Sussan Bell moved her photography studio into this building in 2012. She relocated her photography business in 2015. Shelby Lewis, owner of The Dandy Lion purchased this building from Mrs. Thomman in 2015. The interior of the building was fully renovated by owner Shelby Lewis of The Dandy Lion.  Shelby closed her store front in 2019 and sold the building to new owners.  The owners opened K's Glamour Square in the Summer of 2019.

Listen to an audio file about the history of 805 Houston.

Building front after renovations in the late 1990s - Grant's Framing 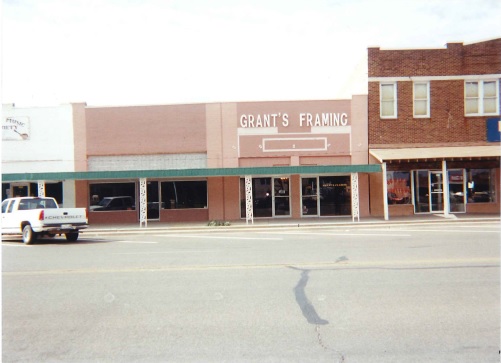 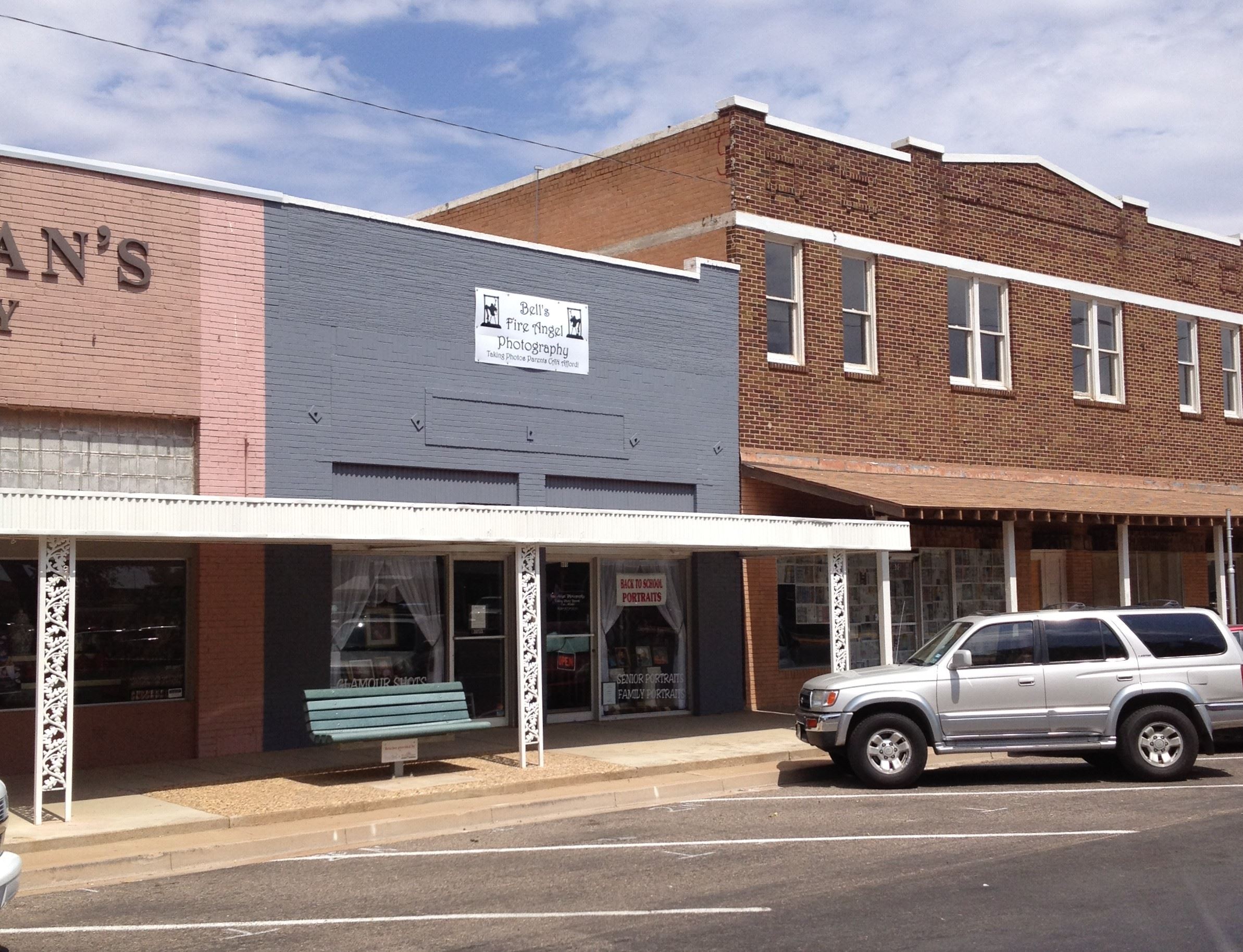 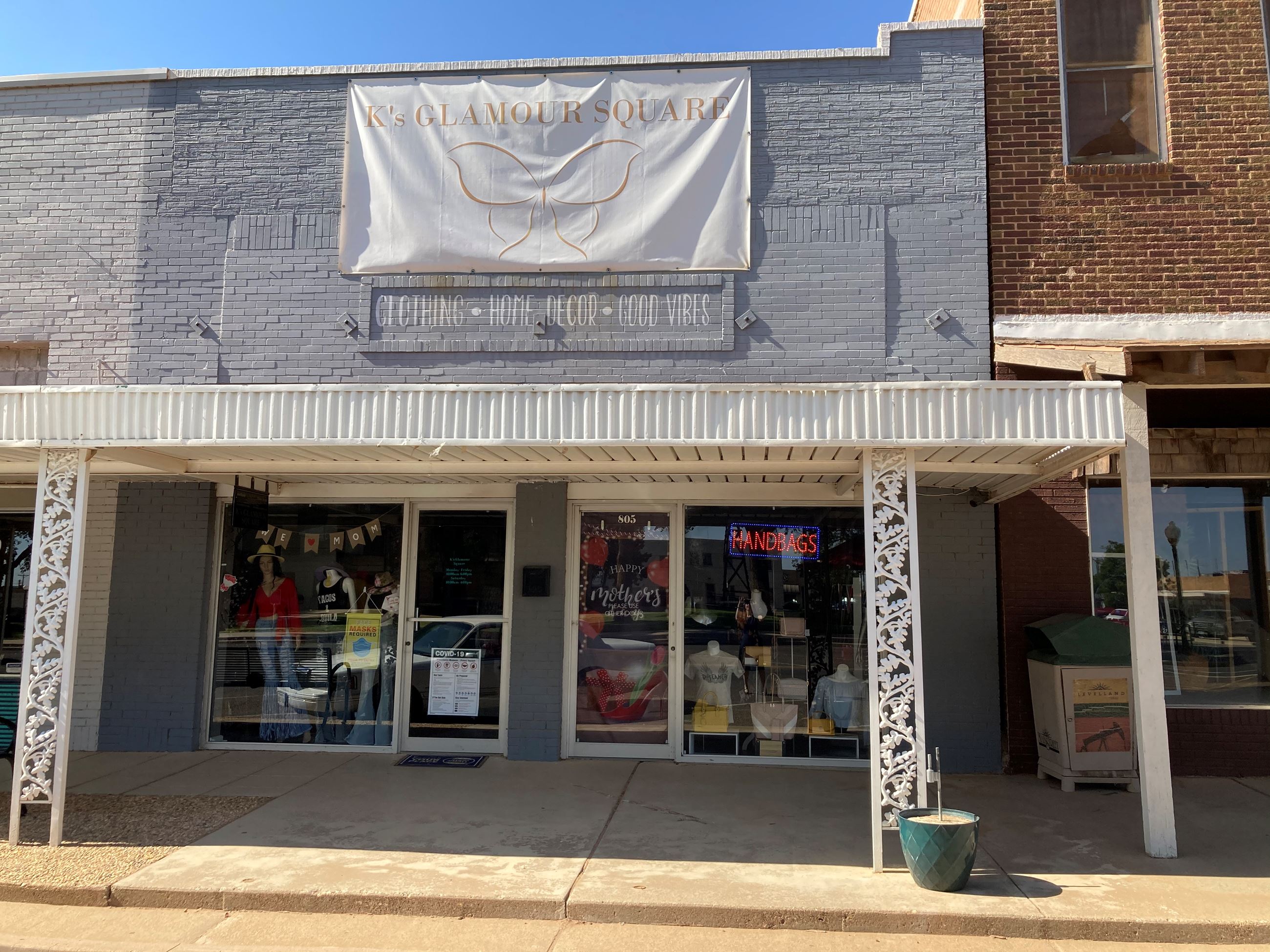